Parker Bible Church began in the spring of 1994 (then known as Riverside Baptist Church South) when a few families got a burden for the Parker, Colorado community. Out of that prayer effort, a small group of believers was formed to begin plans for a new church plant in Parker. The church was sponsored initially by Riverside Baptist Church.

Pastor Kirk Youngblood began shepherding this small band of believers, leading initial prayer and Bible study meetings which were held in the chapel at Riverside and in homes in the Parker area in late summer and early fall of 1994. Sunday worship at Cherokee Trail Elementary School in the Clarke Farm subdivision began in August, 1994. The first “official” worship service was held on September 11, 1994. 119 people were present on that first Sunday, and the church grew from that point, never dropping below 100 in attendance from then on. 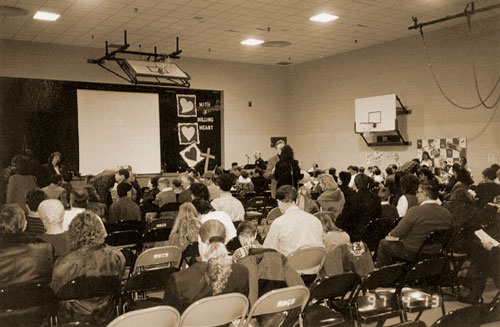 In September of 1997, the church moved from the Cherokee Trail Elementary School to the spacious, new Chaparral High School in Stonegate. This provided needed room for this rapidly growing church. 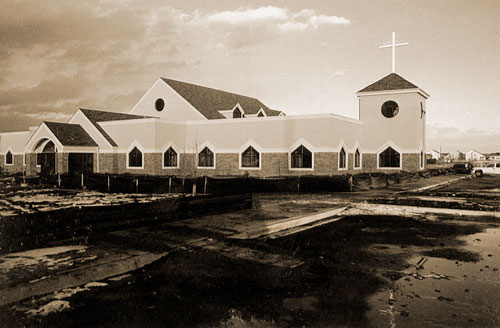 In May of 1996, the church purchased 10 acres of land, located 1/2 mile west of Jordan Road on Main Street. In January of 2001, the church moved into the first phase of a 5-phase master plan, which consists of 14,000 square feet of educational and worship space. When the church moved into its first building, the name was changed to Parker Baptist Church, which was later changed to Parker Bible Church because of its emphasis on the inerrancy, reliability and sufficiency of Scripture.

God has blessed the body at Parker Bible with committed, Bible-believing and Bible-teaching Christians.