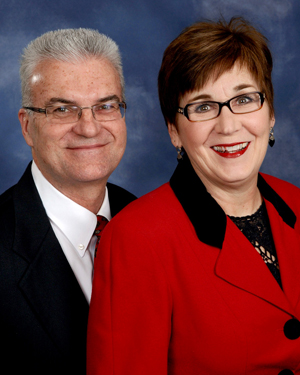 Pastor Youngblood is the founding pastor of Parker Bible Church. He and his wife Julie have four children, Jebeke (Adams), Jakob, Kenslee (McNeil), and Johanna (Johnston). They also have thirteen grandchildren.

He is originally from Claremore, Oklahoma. After graduating from Claremore High School in 1974, he received a Bachelor of Arts degree from Oklahoma Baptist University in 1978 and a Master of Divinity degree from Midwestern Baptist Theological Seminary (Kansas City) in 1981. He completed a Doctor of Ministry degree at The Master’s Seminary (Sun Valley, CA) in 2007. He has been a pastor in Oklahoma, Texas, and Colorado, and has been in the Denver area since 1987.

He is the author of the book, Free to Be Wise, originally published by Crossbooks in 2012. 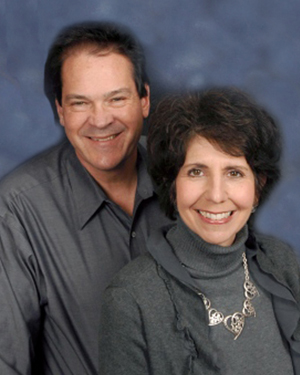 Michael Jackson has been our full-time Music Pastor since September 1, 2013. Michael came to PBC with over 20 years of church music experience. He is a graduate of Master’s College with a degree in music, and is a native of Colorado, being born and raised here.

Michael and his wife, Cathy, have three children Mike, Chris, and Rebekah. He loves to ride bikes, play tennis, golf, snow ski, and spend time with friends and their family.

John Hedberg serves as our full-time Youth Pastor since January 2016. He has served in student ministry for the past 13 years in both Kentucky and Georgia. He is a graduate of Southern Seminary with a degree in Youth and Family Ministry. He is married to Ashley and they have four children: Trey, Kole, Aubrey, and Joshua. 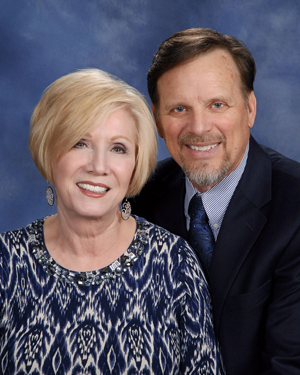 Dennie serves as Chairman of the Elder board and has been a part of Parker Bible Church since 1997. Originally from Iowa, he attended Iowa State University moving to Colorado in 1970. He and his wife Connie have four grown children: David, Dan, Theresa, and Tonya, and they have 12 grandchildren and 3 great grandchildren. Connie is active in Truth Trackers, women’s ministries and Sunday school. Dennie is a self-employed sculptor, having worked with McKenzie Sports Products in North Carolina for over 30 years. He enjoys hunting and photography. 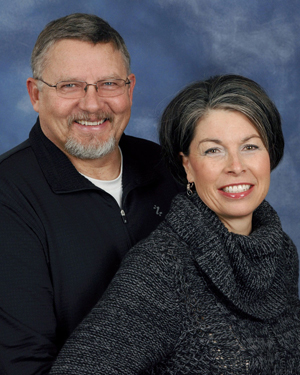 Bob is an ordained elder and he and his wife, Sharon, have been faithfully serving at Parker Bible Church since 2007. They have one grown child, Hillary and her husband, Joe. They have four grandchildren. Bob and Sharon lead Journey, our young marrieds Bible study, which meets Thursday nights in their home. Bob also teaches the Men's Tuesday Night discipleship Bible study. 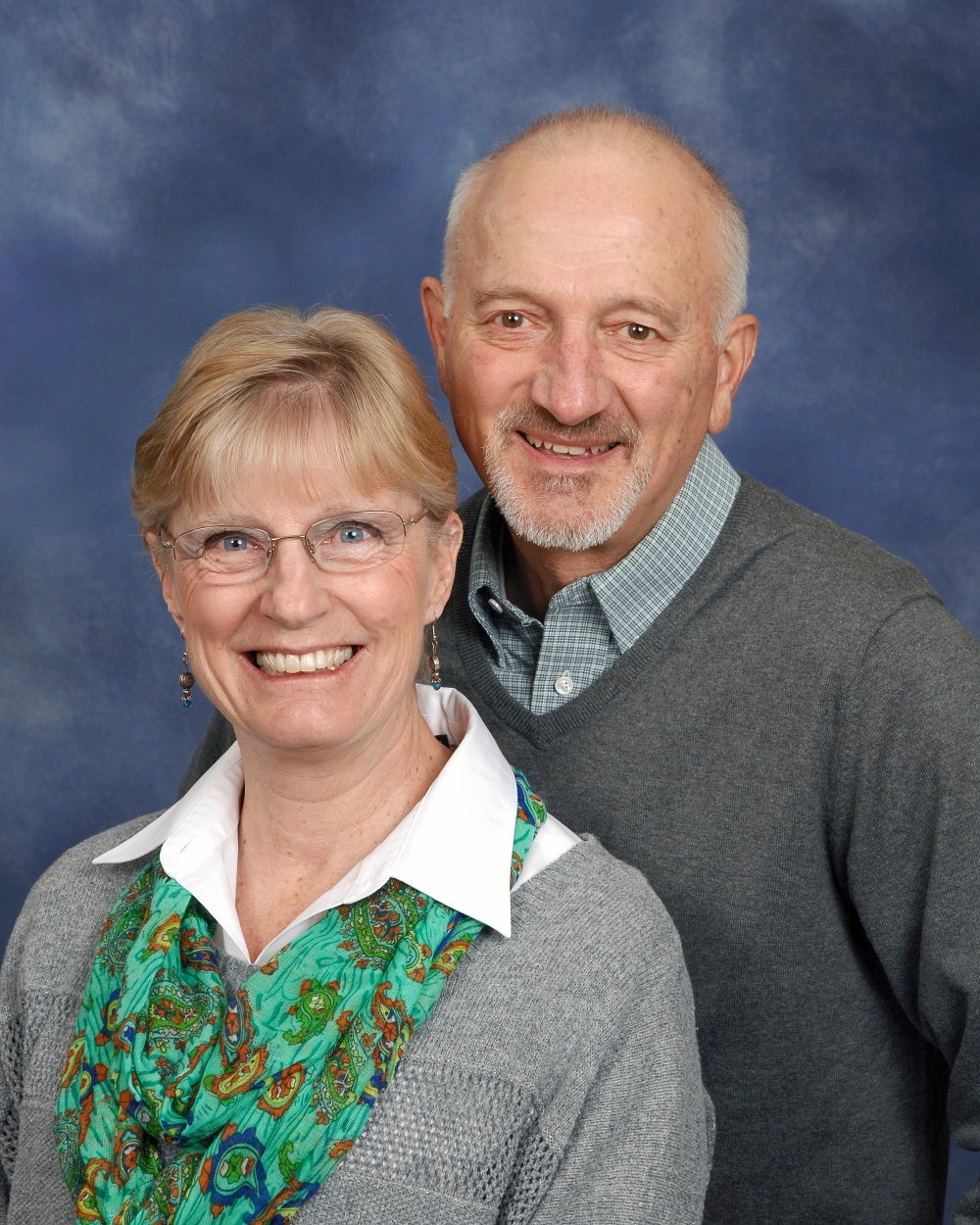 Larry is an ordained elder at Parker Bible Church. Larry and his wife, Nancy, have been attending the Parker Bible Church since 2011. They have two married children, Mark and Emily and four grandchildren. They both are retired teachers having taught in Christian education for over 30 years. Larry enjoys serving in the Men's ministry and Nancy in the Women's ministry and children’s church. Larry and Nancy helped start and facilitate the Koinonia Fellowship group at PBC. They enjoy spending time with their grandchildren, golfing (Larry), fellowshipping with other believers, traveling, reading, and hiking Colorado trails.